The term drone, more widely used by the public, was coined in reference to the early remotely-flown target aircraft used for practice firing of a battleship's guns, and the term was first used with the 1920s Fairey Queen and 1930's de Havilland Queen Bee target aircraft. These two were followed in service by the similarly named Airspeed Queen Wasp and Miles Queen Martinet, before ultimate replacement by the GAF Jindivik.

The term unmanned aircraft system (UAS) was adopted by the United States Department of Defense (DoD) and the United States Federal Aviation Administration in 2005 according to their Unmanned Aircraft System Roadmap 2005–2030. The International Civil Aviation Organization (ICAO) and the British Civil Aviation Authority adopted this term, also used in the European Union's Single-European-Sky (SES) Air-Traffic-Management (ATM) Research (SESAR Joint Undertaking) roadmap for 2020. This term emphasizes the importance of elements other than the aircraft. It includes elements such as ground control stations, data links and other support equipment. A similar term is an unmanned-aircraft vehicle system (UAVS), remotely piloted aerial vehicle (RPAV), remotely piloted aircraft system (RPAS). Many similar terms are in use.

A UAV is defined as a "powered, aerial vehicle that does not carry a human operator, uses aerodynamic forces to provide vehicle lift, can fly autonomously or be piloted remotely, can be expendable or recoverable, and can carry a lethal or nonlethal payload". Therefore, missiles are not considered UAVs because the vehicle itself is a weapon that is not reused, though it is also uncrewed and in some cases remotely guided. That being said, UAV is a term that is commonly applied to military use cases.

As autonomous drones are not piloted by humans, a ground control system, or communications management software, plays a major role in their operations, and thus they are also considered part of a UAS. In addition to the software, autonomous drones also employ a host of advanced technologies that allow them to carry out their missions without human intervention, such as cloud computing, computer vision, artificial intelligence, machine learning, deep learning, and thermal sensors. 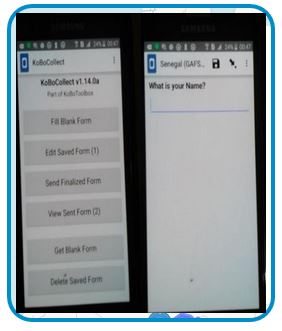 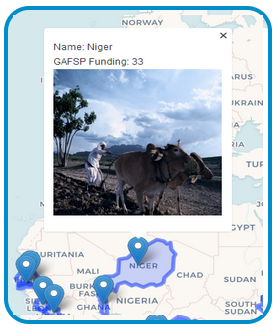 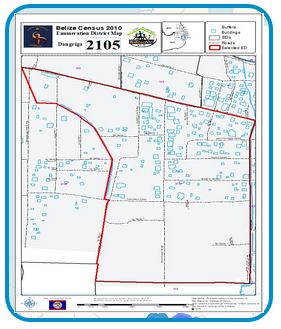 25 July 2018
The elephant in the room: as governments gathered in New York to discuss progress towards sustainable development, many omitted internal displacement
19 July 2018
Partner series: Noah Bullock from Cristosal
END_OF_DOCUMENT_TOKEN_TO_BE_REPLACED 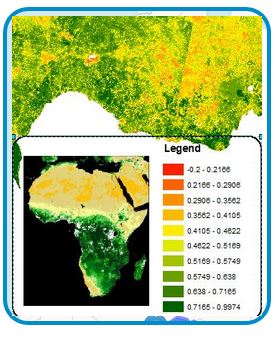